To celebrate my dear cousin’s birthday, we took a trip to Roanoke Island.

What’s so special about this island, you ask?

Roanoke Island is home to one of the biggest mysteries in history, according to my uncle. Picture this- the first English settlers arrive on US soil. The first English child is born. A man leaves the settlement to travel back to England for supplies. When he returns to Roanoke, the entire settlement is empty. The only clue was the word “CROATOAN.” Intriguing, right?

On the island, we quickly realized that we should have eaten breakfast closer to home. Fortunately, with the help of some locals, we were sent to Darrell’s. The food was pretty good, but it was the cooked apples that stole the show. They were served warm and sprinkled with cinnamon. I made my aunt eat some so I didn’t completely rot my teeth. Stack’em High was still my favorite breakfast place, but Darrell’s was a runner up.

After consuming more carbs than protein, we were off to the North Carolina Aquarium. 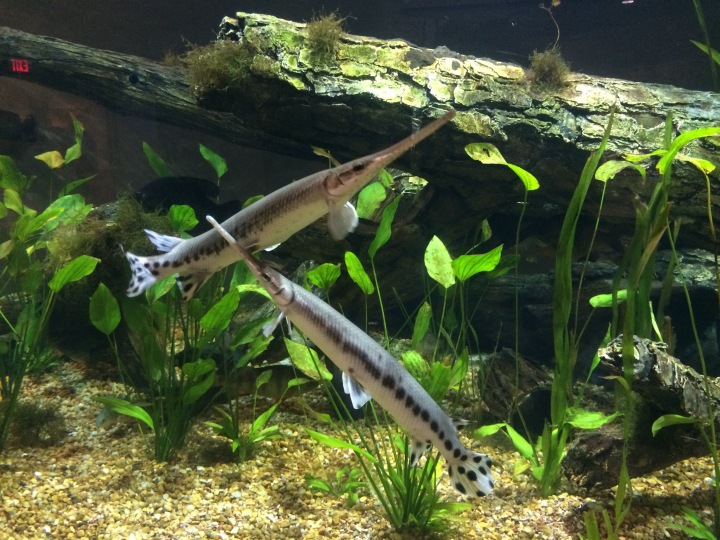 It’s not everyday that a turtle waves to you, especially when he’s with his homies.

Overall, it seemed to be more for families with children but we made the most of our time there. I picked up a few souvenirs and got to watch my uncle experience what it’s like to be trapped in a hurricane. $2 well spent.

We left the aquarium and headed to the Elizabethan Gardens. 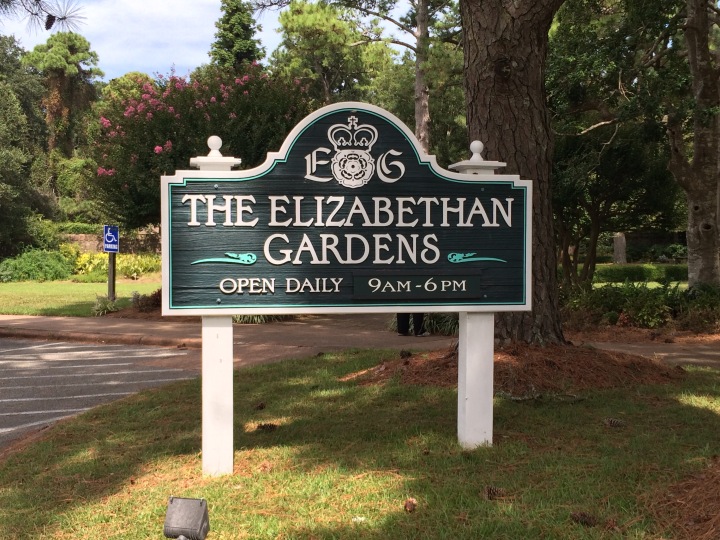 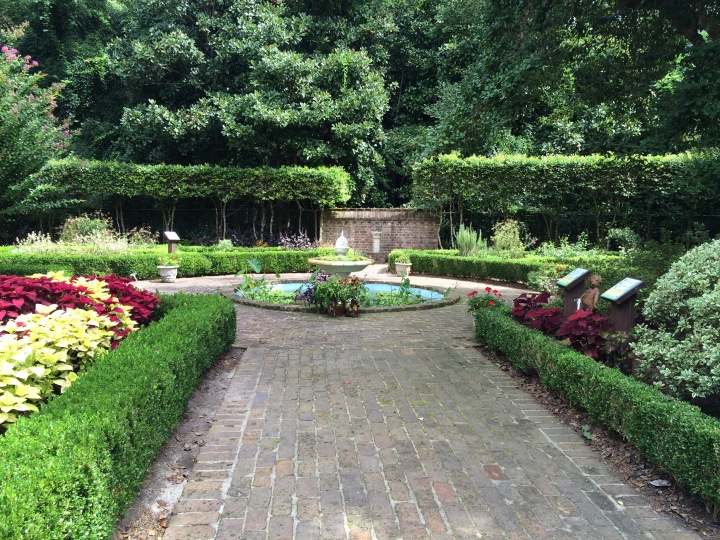 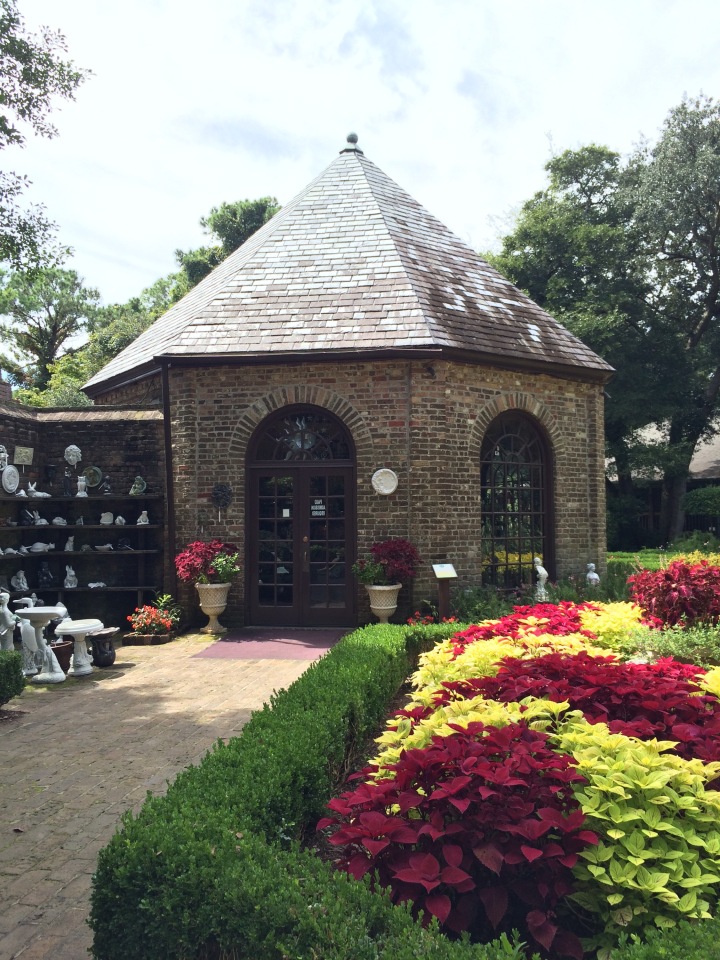 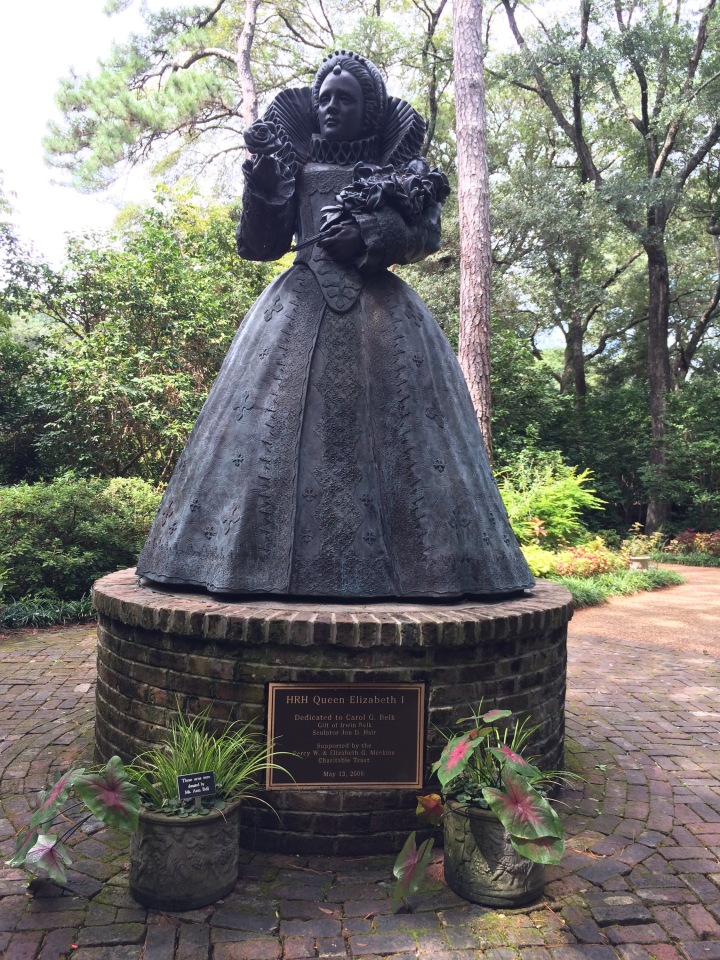 Pictured below is Ron standing with the (naked) statue of Virginia Dare, the first English child born in the US. Creepy. 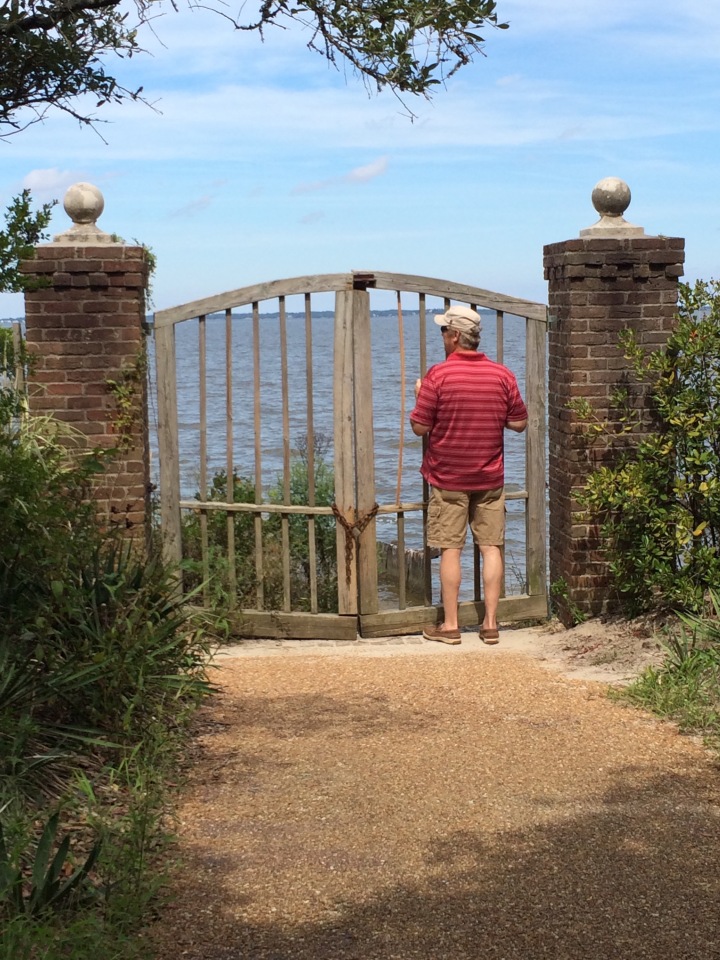 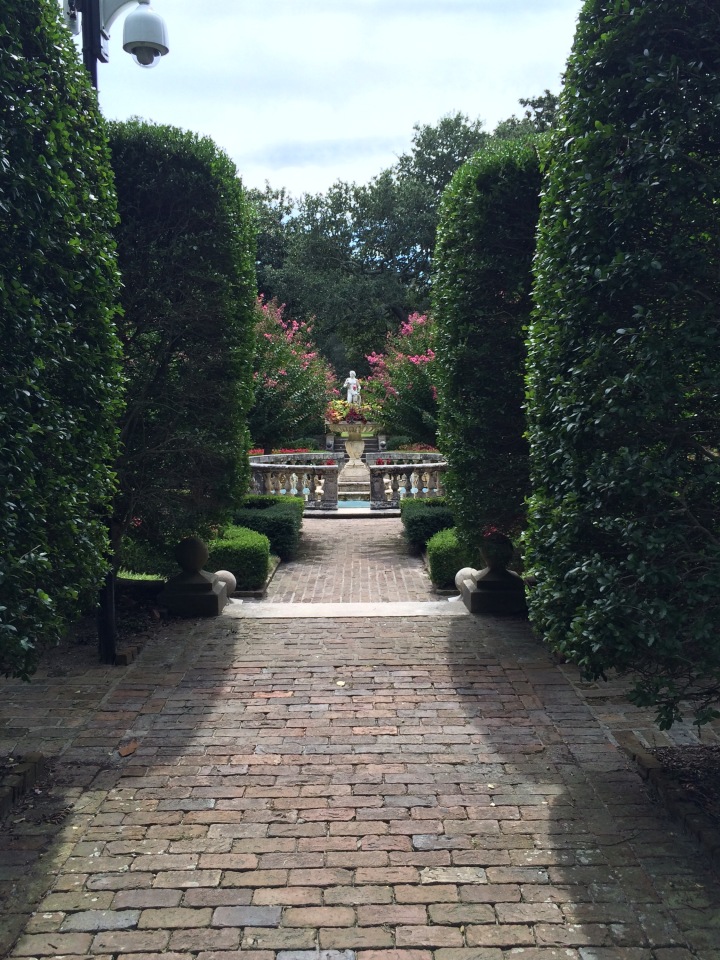 On the way back from the gardens, we decided to make an impromptu trip to see the Cape Hatteras lighthouse, since I had only seen it in the pitch black.

My Aunt Kathy snapped a few photos and Ron joined a tour group to learn more about the history of the lighthouse. He informed us that the lighthouse had been relocated from the coast after sinking more than halfway into the ground. Fascinating.

Our last few days went by quickly. We did some last minute shopping in Duck and went on a two hour kayak tour. Photos courtesy of my cousin.

For two hours, we paddled through what I consider to be the swamp (a manmade swap). My paddles were covered in moss and other things that I definitely did not want to fall into.

One last sunset to end our vacation.

I didn’t foresee the amount of stuff we would be taking back with us. Trying to fit everything into the car was like a stressful version of Tetris. The drive home took over eight hours and we made a lot of stops.

I definitely could not have had a better vacation. The weather was perfect, the food was fantastic, and I managed to day drink without being hungover. We are already talking about going back next year. I don’t think I can ever go back to a NJ beach after such a great week.